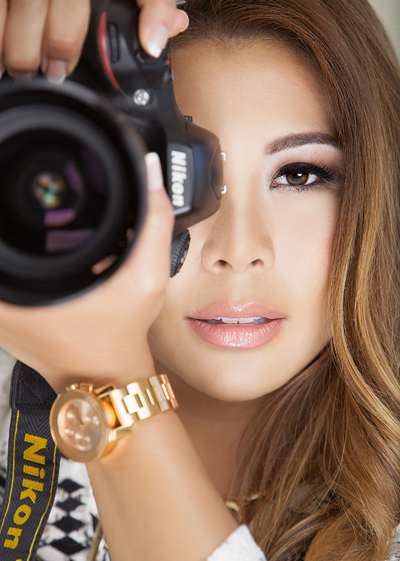 Natalie is an internationally published fitness model based out of Los Angeles. She has been featured on several interviews and appeared on the following: 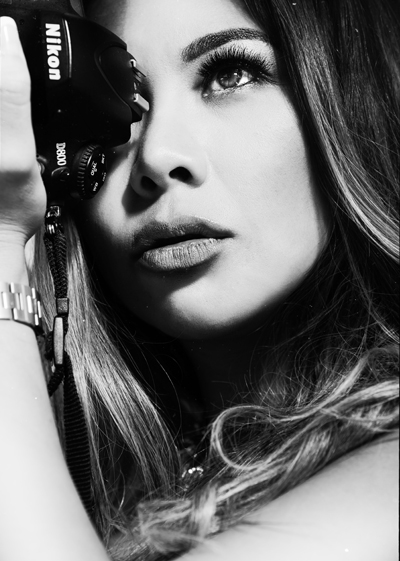